The herbarium is a collection of real plants prepared by drying and compression, mounted on sheets and ordered according to precise taxonomic criteria, in order to be consulted and kept for a long time. Real herbaria are prepared only from the ‘500 with the birth of modern Botany, although in reality the practice of drying the flowers to preserve them is much older.

The creation of the the first herbaria is attributed to Luca Ghini from Imola (Casalfiumanese 1490 – Bologna 1556), founder of the first botanical garden in the world in 1543 in Pisa university, professor of botany at Bologna and then in Pisa. He, in the first half of the sixteenth century, begins to teach his students how to press and store dried plants, constituting collections called Horti Sicci. The principle behind the creation of the herbarium is that the botanical knowledge must be sought from the observation of reality or, using a Galilean expression, drawing directly from the “great book of nature”, and accordingly the names of the plants must find place in the specimen itself. Herbaria become an important and increasingly popular business tool in botanical sciences: indeed it gives you access to the study of specimens at any time, regardless of the flowering period (unlike the Hortus vivus that the crops are growing in the flower beds) and comparisons can be made between plants of different origins or from different plant groups.

In particular, following the geographical explorations of the seventeenth and eighteenth centuries, naturalists enrich their botanical collections and deepened their studies thanks to exsiccata from the newly conquered territories. Furthermore, the herbarium specimens are exchanged between botanists from different countries, a phenomenon which intensified particularly since the nineteenth century, so much so that it establishes a “Company of exsiccata exchange”. In the first half of the twentieth century the Horti Sicci are considered critically and their luck seems to be declining, but later and to this day they are support tools needed in botanical research.

The step between the accumulation of samples by individual scholars and the next by scientific institutions was short. Herbaria are still the most conserved botanical collections in the world, botanical gardens, museums, universities. 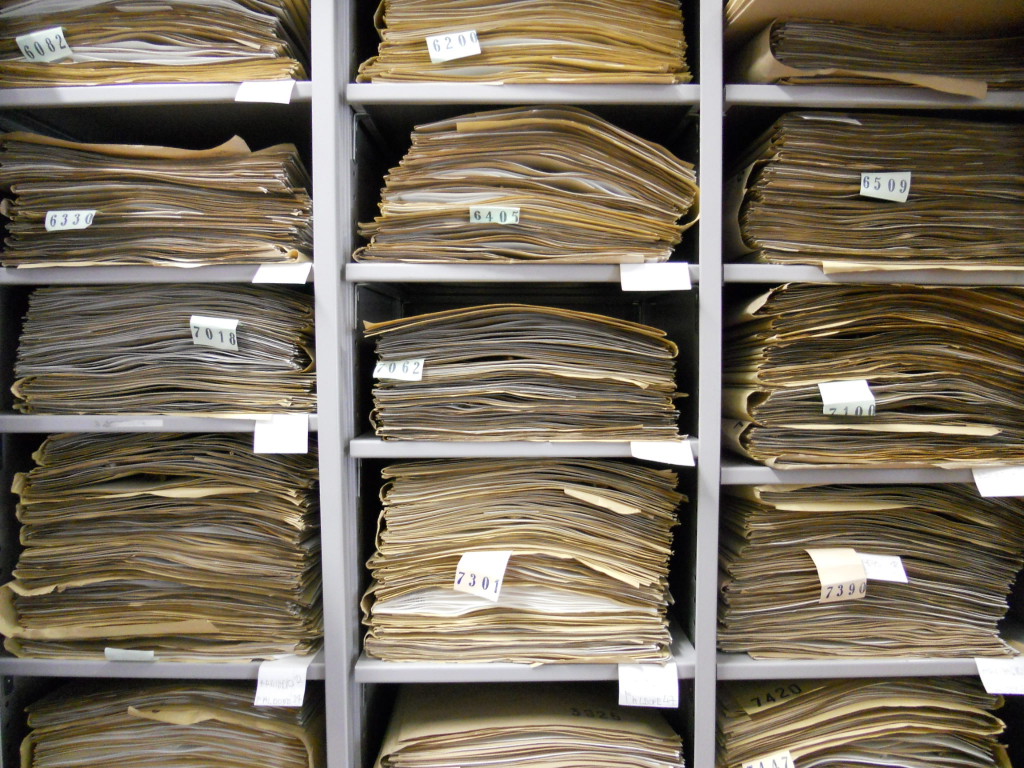 Compare specimens collected in different times and contexts is an operation that is carried out from anywhere by botanists.

Bergamo has a great heritage and a good tradition in this regard. The major collections are preserved from the Botanical Gardens “Lorenzo Rota” and gather over 50,000 samples from specimens dating back to 800AD and those collected in recent years.